PolyMagic™ LED Film/Glass is a special, patented technology that incorporates LED light sources on conductive film which should be laminated with glass panels to create distinctive patterns, images, and logos.

It serves as an excellent partition, promotional tool in creating attention-grabbing displays and storefronts.

PolyMagic™ LED Film/Glass can be customized into your LOGO, any text or pattern to create distinctive patterns, images, and logos. These displays serve as excellent partitions, promotional tools, and storefronts.

PolyMagic™ can also be programmed to flash and fade in various patterns. The flash effect has multiple control options including driver power supply, remote control, or computer interface.

It could be designed for various styles or customized patterns and perform a nice visual effect due to high transmittance. It is regarded as an excellent promotional tool that easily catches passersby’s attention at night. Welcome to take a look for  PolyMagic™ LED Film/Glass in Nike and adidas!

Are you looking for inspiration for decorating your company? PolyMagic™ LED Film/Glass could help you create a technical image of your office, gives a deep impression to your VIP clients!

PolyMagic™ LED Film/Glass is regarded as luxurious decorating glass, widely used in the well-known cosmetic brand at department stores all over the world, such as SHISEIDO, POLA, Lancome, etc...

With PolyMagic™ LED Film/Glass, you will get beautiful star-like lighting with multiple LEDs in a beautiful flat piece of glass. Schedule of star-gazing could be held every day, no matter what kind of weather is.

With PolyMagic™ LED Film/Glass, you will get beautiful star-like lighting with multiple LEDs in a beautiful flat piece of glass. Schedule of star-gazing could be held every day, no matter what kind of weather is.

Do you have other ideas?

Contact us for further discussion about your vision, we will try our best to help you implement it! 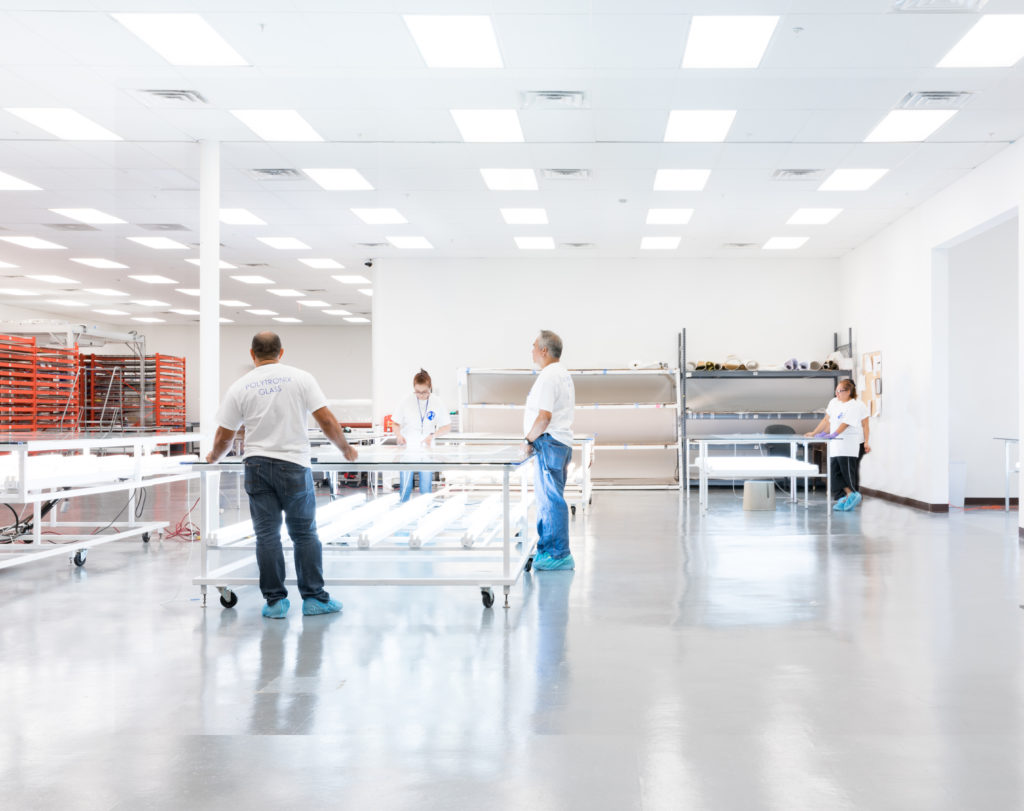 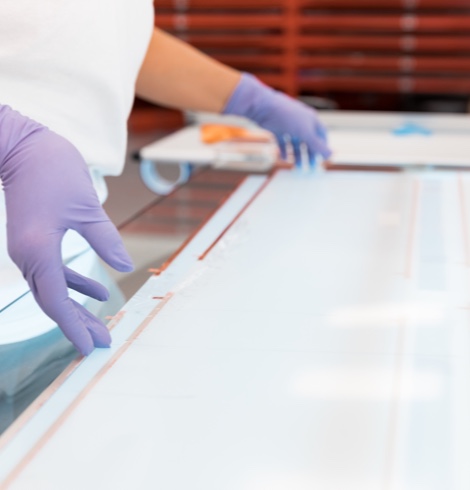 We dedicate our time to providing quality products to every customer by focusing on maintaining a strong quality management system.  It is important for us to not only meet our customers’ expectations but to exceed them by having skilled technical expertise at our disposal.  We are able to troubleshoot critical situations when necessary, to give advice on framing or smart home systems, and to educate customers on optimum lighting conditions for the lowest haze.